Matthew W. Lorber, M.D., M.P.A. is currently the Director of the Child and Adolescent Psychiatry Department at Lenox Hill Hospital. He completed a child and adolescent psychiatry fellowship at the Mount Sinai St. Lukes-Roosevelt Hospital Center, where he worked as chief fellow. Dr. Lorber is considered an expert in psychopharmacology and has lectured on the most novel treatments of ADHD, Anxiety, Depression, Selective Mutism and Eating Disorders. He serves on the Mental Health Advisory Board for The Andrew Kukes Foundation for Social Anxiety and has been featured as a leader on psychopharmacology for children and adolescents in their video series.

Dr. Lorber has been at the forefront in combating myths and stigma surrounding children’s mental health and earned a Masters in Public Administration with a public health focus from the top ranked Maxwell School of Citizenship and Public Affairs. He is devoted to mental health and education, and has taught physicians, medical students and allied health professionals at Columbia University College of Physicians and Surgeons, Albert Einstein School of Medicine, New York Medical College and SUNY Upstate University of Medicine earning multiple teacher of the year awards.

Among Dr. Lorber’s further accolades is the prestigious “Patients’ Choice Award,” a national award for top rated physicians based on patient reviews and overall satisfaction rankings, which he won in 2010 and 2011. As part of his community outreach, Dr. Lorber is a weekly commentator on the talk radio show Angels on Air which promotes children’s health and safety. Dr. Lorber is a Diplomate in Psychiatry, awarded by the American Board of Psychiatry and Neurology in 2011. 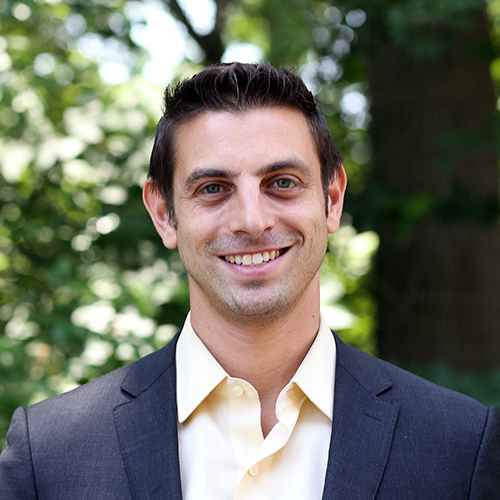